GAT Shield Delegated auditors’ functionality is much more powerful. Admins can add a user, group or OU as an auditor of another user, group, classroom or OU.

For example, if a school district has a group for teachers at a particular school in one, they can now make those delegated auditors over the Student OU at that school.
Every teacher would have oversight of every pupil. Of course, it can also be narrow and give just a single teacher oversight of a single classroom.
Best of all for Admins, after setting up a few examples, these rules can be exported to a spreadsheet, which can be manipulated in bulk, and the changes imported to take effect. 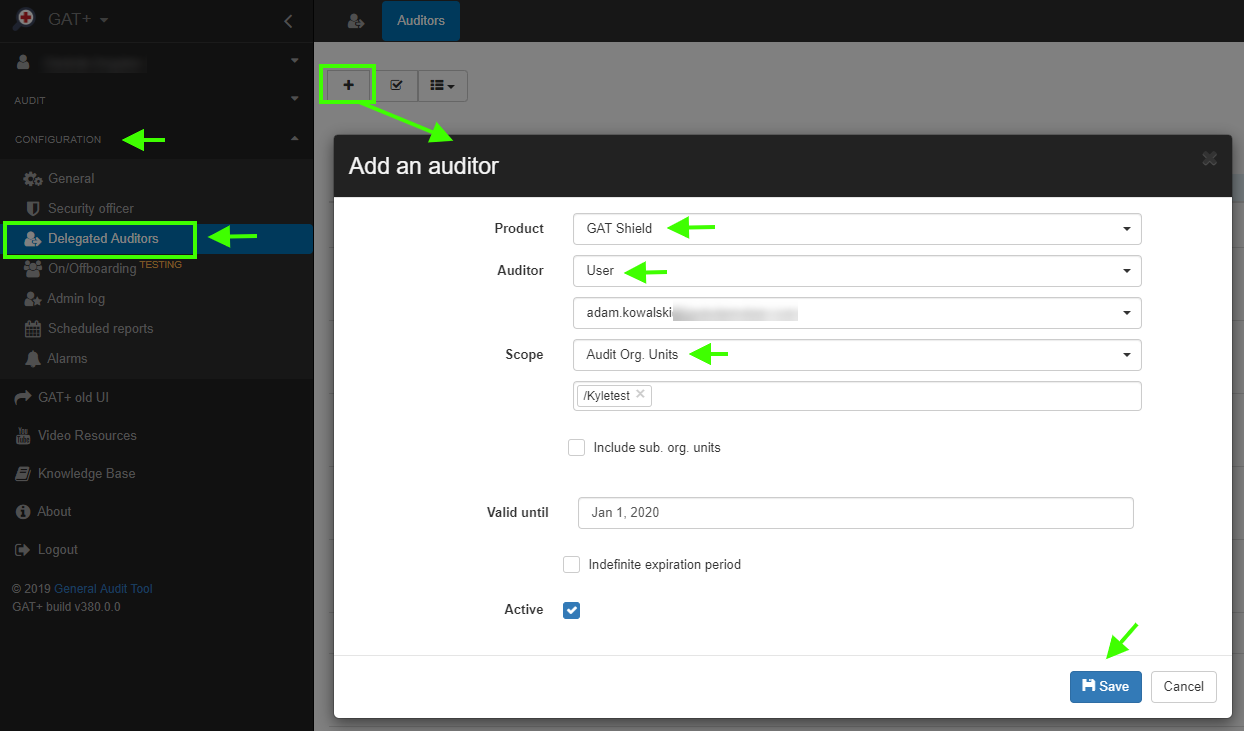 When the Delegated auditor is logged in they will have access to all Audit sections of the tool.
The auditor can scroll through and use all of the Audit sections to audit the users from the scope given.

This site uses cookies. By continuing to browse the site, you are agreeing to our use of cookies. Ok